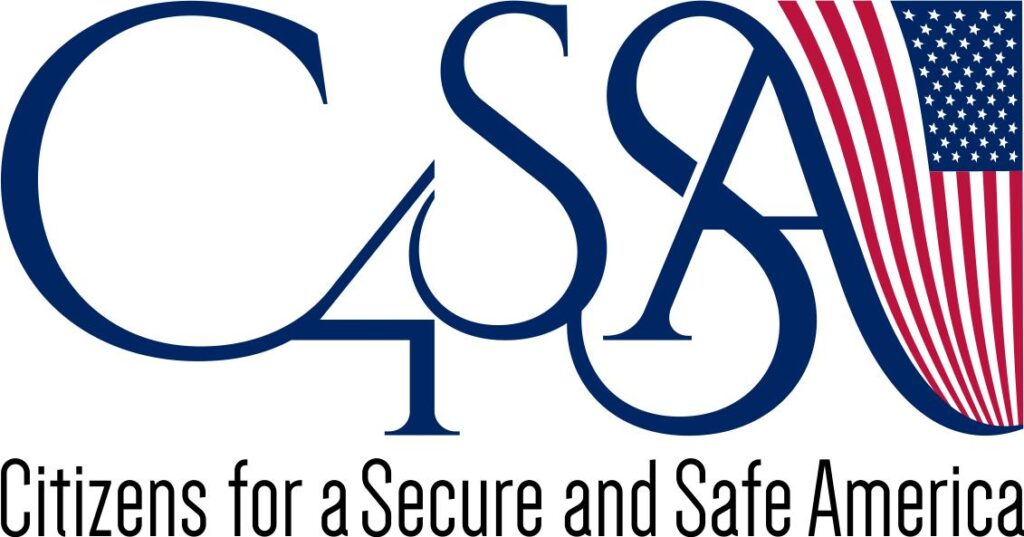 Late last month, Syrians in the southern Syrian province of Daraa experienced the worst siege in years by the Assad regime when dozens of innocent Syrian citizens were killed in the very cradle of the Syrian Revolution. We thank Sen. Robert Menendez (D-NJ), the chairman of the Senate Foreign Relations Committee for condemning the attacks against innocent civilians in Daraa by the regime and call on the Committee to actively engage the Administration on the latest human rights violations in Syria.

Citizens for a Secure and Safe America (C4SSA) commends the Biden administration’s decision to sanction eight Syrian prisons, five Assad regime officials in the institutions that run those facilities, two militia groups, and two militia leaders for their gross human rights violations and crimes against the Syrian people.

WASHINGTON, DC — Citizens for a Secure and Safe America (C4SSA) congratulates Colonel Joel Rayburn on being appointed to serve as America’s top diplomat to Syria. Rayburn is replacing Ambassador James Jeffrey who announced he is retiring earlier this week.

WASHINGTON, DC — Members of the House Foreign Affairs Committee sent a strongly-worded bipartisan letter to the Secretary of State Mike Pompeo and the administration on Monday, October 26, 2020, expressing deep concerns over the notion that various countries, in the Middle East and beyond, have taken steps to renew formal diplomatic ties with Bashar Al-Assad despite his ongoing and relentless brutality against his own people.

WASHINGTON, DC — Citizens for a Secure and Safe America (C4SSA) extends its congratulations to President-elect Joseph Biden and Vice President-elect Kamala Harris. We look forward to working with you and your administration in ensuring Syria becomes a more central focus of U.S. foreign policy and national security and further supporting freedom and stability in the region for the sake of our nation and the Syrian people.